The biggest and best in ship repair, maintenance and conversion for 37 years.
You are at:Home»Archive»Guest Editorial: Back to the future for prop shaft bearings

By Thordon Bearings’ regional manager George Morrison*
Although there has been an increase in the number of vessels opting for water lubricated propeller shaft systems in recent years, largely a consequence of the industry’s commitment to sustainable shipping, it is often forgotten the concept dates to 1854 and the emergence of shaft driven propellers.

The first significant shaft-driven propeller was installed on the Brunel-built SS Great Britain, launched in 1843, and although shaft bearings at this time were largely bronze greased with tallow, they were beset with problems.

It was marine engineer John Penn who solved the problem when, in 1854, he introduced the first water lubricated propeller shaft bearing. Penn, who later went on the become President of the IMechE, found an application for this novel approach to propeller shaft lubrication on Brunel’s much larger SS Great Eastern.

Indeed, Penn’s approach formed the basis of an IMechE technical paper published in the February 1856 edition of its august journal, The Engineer, where he explored the problems encountered with the brass bearings aboard the screw steamers Himalaya and Malacca. He went on to reveal the outcome of a series of experiments using an altogether different bearing material. That material was Lignum Vitae, a very dense oily wood native to the Caribbean and noted for its strength and toughness. It was the best material available for use as a stern tube bearing and for the next fifty years water lubricated Lignum Vitae propeller shaft bearings were commonplace.

However, they too were problematic and it was not unusual for Lignum Vitae bearings to burn out after a single Atlantic crossing. By the 1950s the shipping industry had had enough and demanded an alternative, more reliable solution. This led to the development by Hamburg’s Blohm+Voss of the oil lip seal, which rapidly began to overtake the water lubricated system as the shipowners’ favoured shafting arrangement.

The use of white metal oil-filled sterntubes gave shipowners much greater reliability and avoided costly shaft withdrawals. But in those days, of course, environmental sustainability was not of great concern and the oil sheen that covered ports and harbours was considered normal operational practice.

As demand for reliability increased more complex oil-filled systems were employed leading to class societies giving extended shaft withdrawal periods of up to 15 years which was a major benefit to shipowners. However, we know that ships do not operate in a perfect environment and accidents began to occur leading to oil spill leakage, which continues to this day.

In fact, it has been noted by Etkin, Dagmar Schmidt in the Environmental Research Consulting report Worldwide Analysis of In-Port Vessel Operational Lubricant that “total worldwide use of lubricants from operational leaks and discharges estimated to be about 130 million to 244 million litres annually, equivalent to five Exxon Valdez oil spills.”

This level of oil pollution has now come under increasing scrutiny, with regulators making changes to their rules. The US EPA, for example, made changes to the Vessel General Permit requirements in 2013 and the IMO Polar Code states: “Any discharge into the sea of oil or oily mixtures from any ship shall be prohibited.” And while Environmentally Acceptable Lubricants (EALs) are part of the solution, all EALs are typically 3-5 times more expensive than mineral oils and their performance reliability is unproven. This is leading many shipowners to return to water (also a designated EAL …and free) as a clean and cost-effective way to comply.

Mandatory regulations alone, however, would not compel shipowners to opt for a concept that had hitherto proved unreliable. But thankfully material science and engineering has advanced to remove the problems associated with Lignum Vitae, rubber and asbestos-based composites. Today, elastomeric polymer materials are now common place. 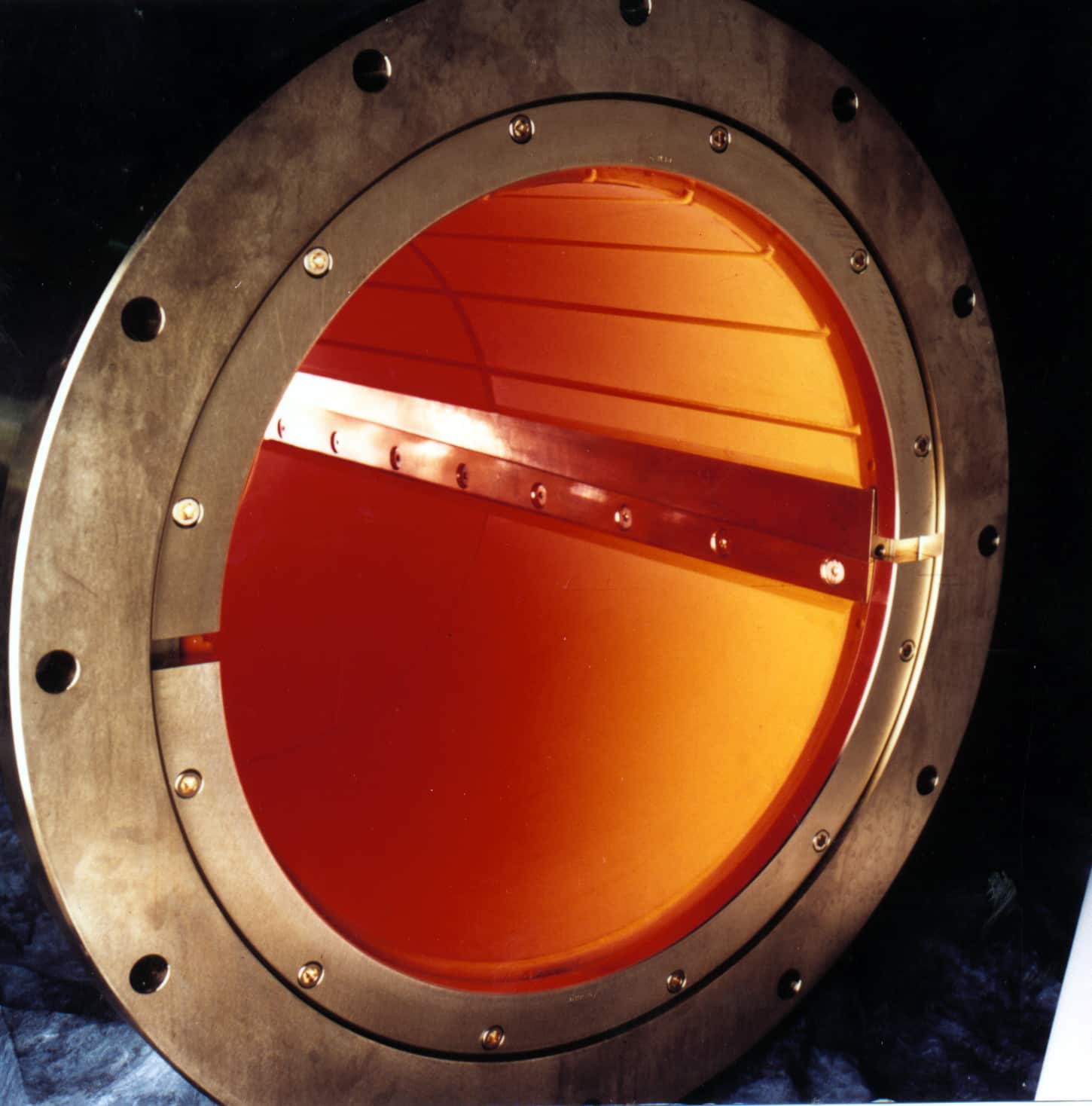 The first maritime application of this then new bearing material was in the 1980s, when navies and coastguards began to adopt the concept. The first large diameter elastomer propeller shaft bearing on a commercial vessel was on the Grand Princess cruiseship in 1998. Since then, water lubricated propeller shafts are considered standard for any shaft driven cruise vessel.

Applications increased on other ship types with commercial shipowners placing pressure on classification societies to bring their shaft withdrawal rules up to date. Now all major societies have rules extending the shaft withdrawal periods for water lubricated systems. This removed a significant barrier to the wider take-up of the system as it is now technically on par with the oil-based concept.

Environmentally focused regulations are not going to be repealed and the introduction of more stringent rules are inevitable. This is why a seawater lubricated propeller shaft bearing system has to become once again the accepted norm. It guarantees compliance, there is ZERO impact on environment, and it provides the shipowner with lower operating costs for a much safer, more reliable operation.

It is interesting that the technical institutions continue to inform their members about shaft bearing materials and lubricants 161 years after Penn’s paper. But history does have a habit of repeating itself.

* The above is an edited extract from George Morrison’s paper Water Lubricated Propulsion – A Case for Full Acceptance, which was presented to members of the Institute of Marine Engineering, Science & Technology on Wednesday 13 September 2017